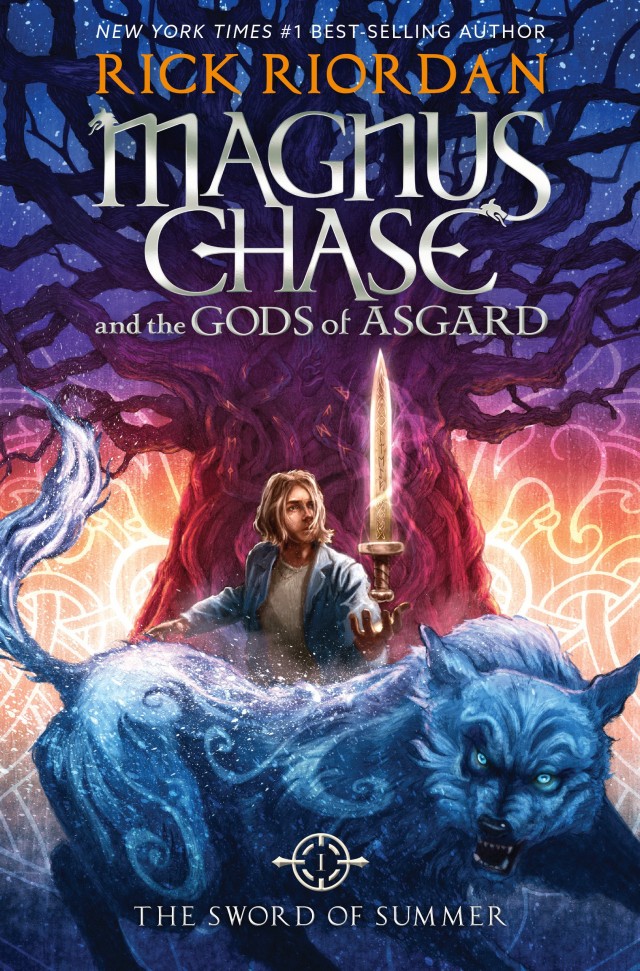 Did you know that Rick Riordian is coming out with a new book?

It’s called Magnus Chase and is about a boy named Magnus Chase. His mother mysteriously died and his cousin is Annabeth from the Percy Jackson and the Heroes Of Olympus series. He also has to die to live apparently. I’m so excited to read the books!