Kenzie’s quoted talking about the newest hot toys for kids this holiday season, including the new Snoopy & Peanuts toys while she helped Classy Mommy host the Holiday Mom Mixer at the Franklin Institute for over 200 Moms and families. 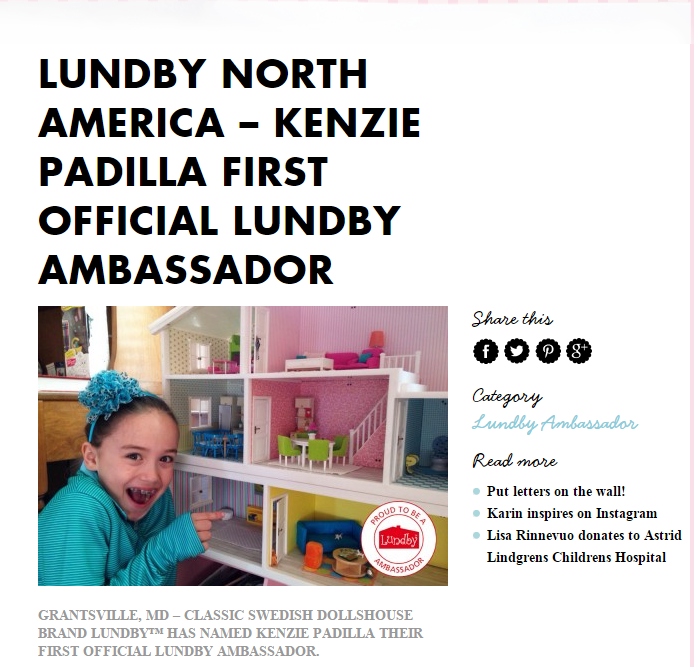 Kenzie, an expert in all things Harry Potter expert, gives Steve Harvey a personal tour of the Wizarding World of Harry Potter.  What a dream day! 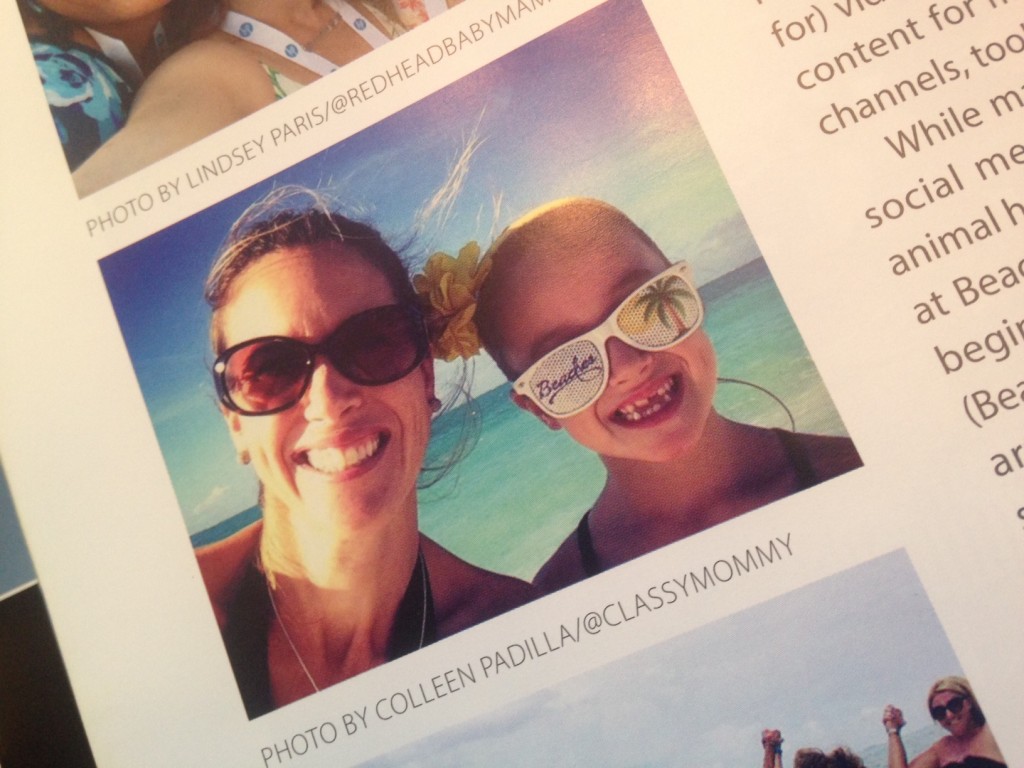 Kenzie featured in AdWeek for her work reviewing products and chronicling her adventures online.

Kenzie is featured for her One Kid’s Life blog as 1 of the “6 Kids Who Inspire Us” article in Parade Magazine. 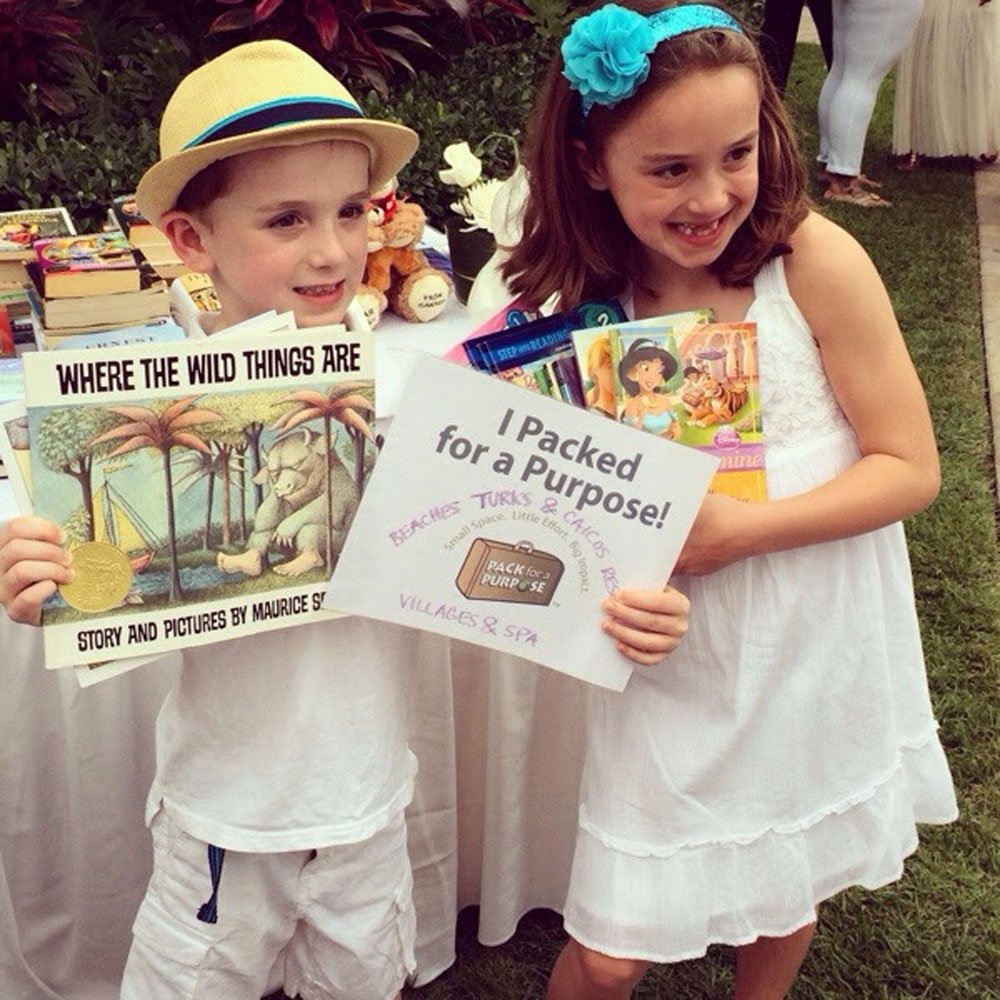 Kenzie and Colleen covered the world premiere of Space Warriors at the U.S. Space and Rocket Center in Huntsville, Alabama for Walmart.

6 year old Kenzie and Mom are recognized as Aveeno Active Naturals and appear in an advertisement in Parenting Magazine. Classy Mommy and the kids picked veggies on the farm & cooked up healthy food with Jennifer Garner to benefit Save the Children. What a day! Save on children’s items at Zulily

One thought on “Press”